The Vulnerable are Victims not Perpetrators 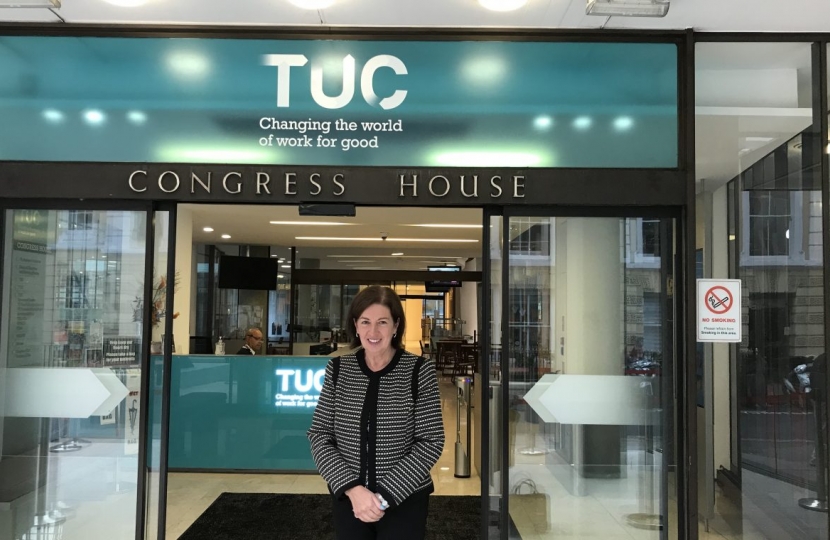 Yesterday I attended a national conference about County Lines, looking at what is being done and what needs to be done to prevent as well as tackle the exploitation of children and vulnerable adults. County Lines describes the utterly ruthless activity of drugs gangs who target the most vulnerable to expand their networks to other areas.

Young people are also targeted at the school gates and on social media, with promises of earning easy money. Once involved in County Line activities though these victims are often subjected to threats, violence and isolated from their family and peers, imprisoned by debt and the fear that they are now criminals.

The recruiting process extends to vulnerable adults – in particular in cuckooing – where the drug dealer operates from the person’s home in return sometimes for free drugs (which then becomes a debt if the occupant is a user), or threats where the homeowner has other vulnerabilities.

We read daily in the press about the rise of knife crime, and the links to drugs gangs, so I was surprised to learn that the police reporting systems are not yet capturing where County Lines activities are linked to the possession and use of knives. I believe it may go some way to explain the increase. If we understand these links better, we can start to develop better ways of tackling knife crime as part of a holistic approach to supporting at risk young people.

If we have learnt anything from the Rotherham and Rochdale child sexual exploitation scandals it is the importance of avoiding judgmental, dehumanising language. There is no such thing as a child prostitute but only child victims of human trafficking and modern-day slavery. By changing the narrative, we see the victim and can empathise.

We need to recognize that many adolescents are exposed to grooming by gangs and once they are in any organized professional drugs gang their chance of escape is probably only when they are arrested. At that point, the police and the Crown Prosecution Service needs to recognize them as victims rather than perpetrators and provide the appropriate support to them and their family.

It is those who make the money from these vulnerable young people who should feel the full weight of the law. The charge for those who use children and the vulnerable to make money should face charges such as modern-day slavery, people trafficking and grooming children so that they face more serious criminal charges and the County Lines drugs trade ceases to be glamourised.

Please watch my video about the latest on the Coronavirus pandemic.