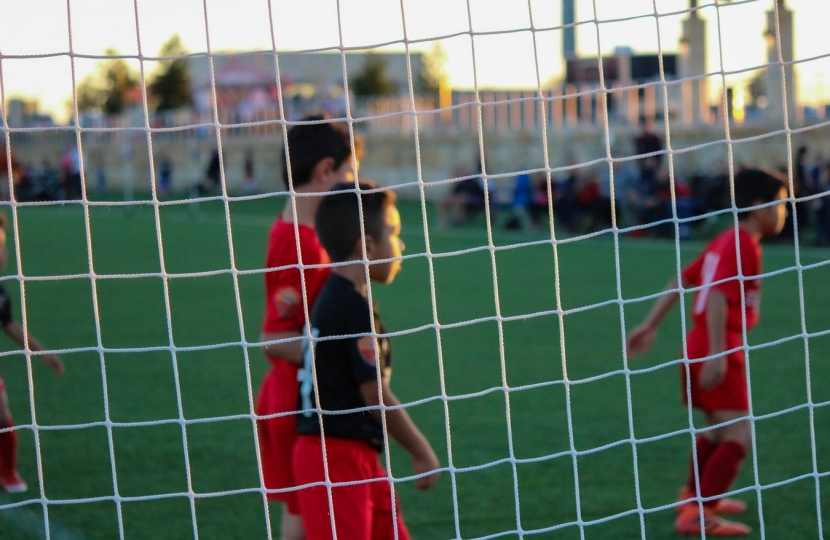 During Thursday’s debate on long-Covid, Stoke-on-Trent Central MP, Jo Gideon told the House of Commons that more must be done to reduce inequalities in health so that places like Stoke-on-Trent are not disproportionately affected by the consequences of Covid-19.

Gideon, who is a member of the All-Party Parliamentary Group (APPG) on Obesity told the Commons that “Tackling obesity must be placed at the very top of our political agenda. We know that people who are obese, are far more likely to become seriously ill and to need intensive care if they contract the virus.”

Gideon welcomed the Centre for Social Justice’s recommendation of extending the school day by 2 hours for years 7-11 in order to facilitate sports and physical activities. Recognising the importance of tackling childhood obesity in order to protect our children’s physical and mental health.

Gideon praised the government’s record investment in local mental health services, recognising the unprecedented strain the service is under due to the impact of the pandemic.

The MP also called on the government to streamline food labelling requirements, suggesting that greater emphasis must be placed on “promoting healthier foods, not simply junk food that is bad for you but meets food safety standards.”