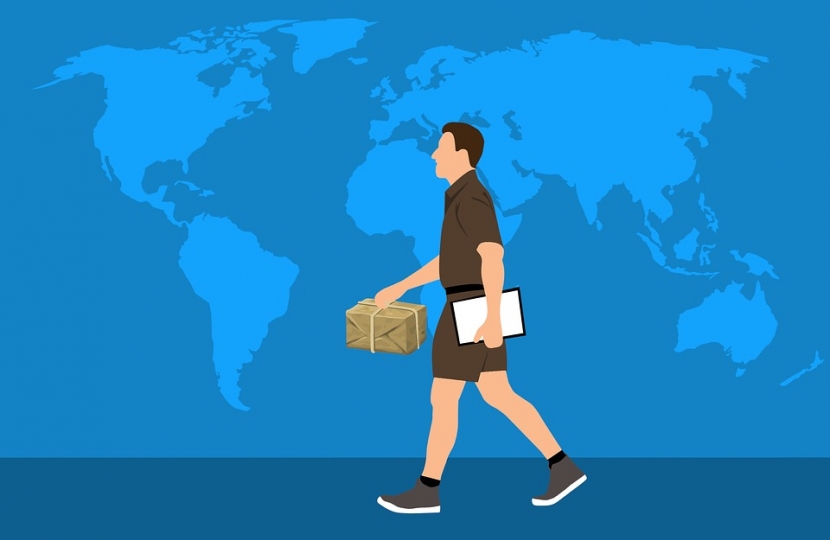 Earlier this month, a Board of Trade report, Global Britain – Local Jobs, revealed that some 7500 workers, or 10.9% of Stoke-on-Trent Central’s labour force are supporting nationally export intensive sectors. These are defined as the top quartile of UK sectors that have the highest share of imports as a share of intermediate consumption at the national level.

Across the rest of the city, it is estimated that 17,000 jobs are now supported by exports. Commissioned by the Department for International Trade (DIT), this research reveals the centrality of exports to the British economy which will propel a national post-Coronavirus financial recovery.

Liz Truss, International Trade Secretary, said:  “This report shows how Global Britain will deliver jobs and growth across the UK, particularly in areas like the north-west and north-east of England. Export-led jobs are more productive and higher paying, but currently too few businesses export and our economy would benefit from being more international. This potential can be liberated through more trade deals, boosting our role as global hub for digital and services trade, and by pursuing policies that drive an exports-led recovery.

The opportunity we have as an independent trading nation is huge. Today’s report outlines how we can do things differently and capitalise on defining trends like the emergence of Asia’s middle classes and rapid growth in the Indo-Pacific.”

Jo Gideon, MP for Stoke-on-Trent Central says: “This research is good news for Stoke-on-Trent. The numbers show just how much opportunity we have as a city to capitalise on our new status as a sovereign and independent trading nation outside of the EU. I will continue to work with the Department for International Trade to ensure that we fully utilise the opportunity that we have to create higher-paid employment in higher-value industries, building on our city’s proud industrial heritage and securing our future as a world leader in advanced manufacturing, technology, research and innovation.”