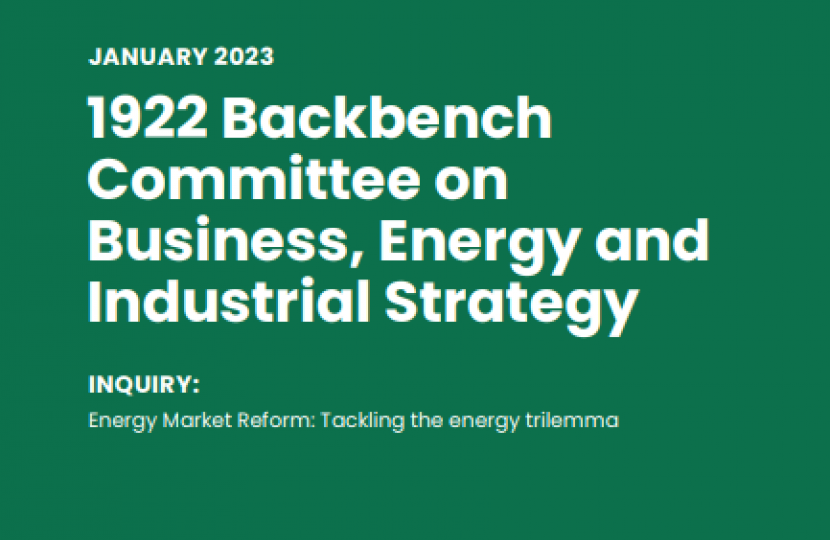 Since 2010, Conservative-led Governments have driven rapid progress in decarbonising the UK’s energy system. For example, in 2020, solar and wind produced nearly 30% of the UK’s electricity in 2020, a tenfold increase on 2010.1 In fact, the UK has achieved a 50% drop in carbon emissions since 1990.2 In addition, the UK was the first major economy to legislate for Net Zero emissions by 2050.3 In percentage terms, the only two European nations to have achieved a greater emissions reduction than the UK are Ukraine and Denmark.4

But Vladimir Putin’s invasion of Ukraine has put extraordinary pressure on countries’ energy systems, with natural gas now in short supply globally, and particularly in Europe. While the risk to UK security of supply remains low, the Russian invasion demonstrated the importance of what is sometimes called the “energy trilemma” - keeping the lights on, whilst keeping bills down and decarbonising.

This report recommends reforms for the next phase of the UK’s energy system, with a focus on all three legs of the trilemma. Our overriding conclusion is that urgent Government action is needed, both on promoting domestic energy generation and on facilitating energy demand reduction.

To do this requires significant leadership focus on the entire energy brief which, we argue, should be separated out from the rest of BEIS, with its own Secretary of State and with a clear mandate to resolve the UK’s energy trilemma.

Sunak said, “As energy bills skyrocket in the wake of Russia’s invasion of Ukraine, it has never been more important that our country achieves energy sovereignty, so that we’re no longer reliant on the volatility of the global energy supply.”

“That’s why as prime minister I would introduce an ambitious new plan to make the UK energy independent, investing in vital new technologies.”

“I am committed to Net Zero by 2050, but that can’t mean neglecting our energy security. So although the legal target for energy sovereignty will be 2045 and I will work night and day to ensure we beat that target, securing a safer future for the next generation.”5

Before heading back to Westminster, I wanted to take a moment to reflect on the past year. 2022 was a turbulent year punctuated by events no one could have predicted, or even imagined: the death of our beloved monarch, a war in Europe and three Prime Ministers in 10 Downing Street.